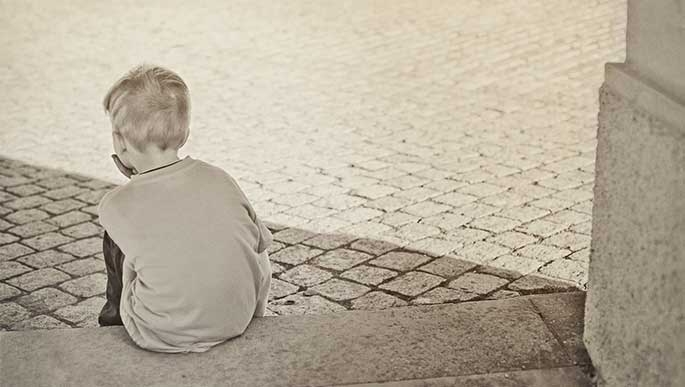 Time Out: The Right Way

One of the most difficult challenges in dealing with kids arises when they fail to listen or to comply with what they have been asked or told to do. Sometimes a battle of wills results, ending in yelling, tears, and a mutual sense of defeat. At these moments, timeout is often a useful intervention.

Contrary to popular belief, the purpose of timeout is not to impose punishment. Timeout is best used to help a child regroup, calm down, and think. It may be an intervention of last resort, deployed after other options have not worked. For example, in many situations, a child may respond positively to a question such as “What do you think will happen if you don’t stop what you are doing?” A second step may involve a 1-2-3 countdown to provide another warning before a trip to timeout is no longer optional.

Parents often ask about the appropriate length of time to keep a child in time out. Some sources advocate the conventional wisdom of one minute for each year of age. This is often a reasonable formula. However, another approach to this question is to make an assessment of how quickly a child appears to have regained a sense of calm and control, then to invite the child to rejoin the family, even if the full amount of time has not been served. This is particularly useful with younger children who have difficulty waiting.

In some especially difficult situations, the child may feel enraged, humiliated, and defeated upon being sent to timeout. This may lead to yelling, crying, and verbal protest. In this instance, it may be helpful for a parent to say, “Time starts when you are quiet.” Hopefully, this encourages some effort at self-soothing and restoration of composure.

When using time out, it is important to keep in mind not only the age of the child but also his or her emotional stability. For instance, with young children, being sent to their room for timeout may escalate distress due to the experience of separation anxiety and fear of being abandoned. These children may fare better when given respite in a chair or corner within sight of an adult. Children who are impulsive and easily overstimulated, such as those with attention deficit disorder, often benefit from brief timeout as a preventive measure, getting the “quick hook” before they escalate to a point of losing control.

Many parents are tempted to use the moment after a child is released from timeout as a chance for lecture and teaching. Asking “Why did you have to go to timeout?” may be helpful, although it may also lead to defensiveness and renewed argument. An alternative is to simply say “Are you ready to_____ now?” filling in the blank with a short concrete description of the desired behavior (play quietly, walk instead of run, keep your hands to yourself).

Sometimes the best use of the timeout protocol is when parents elect to give themselves a time out. When an adult says, “I am so frustrated that I am going to take five minutes to calm down” and exits the scene, this is powerful role modeling. Children can observe a positive way of coping with uncomfortable feelings. Parents can avoid further argument and reinforcement of children’s protest by removing themselves as an audience. Then both parties can regroup and try again.

Dr. Ted Stevens is a licensed clinical psychologist in private practice in Virginia Beach. He can be reached at 757-486-6515 or by email at stevenstwo@cs.com.