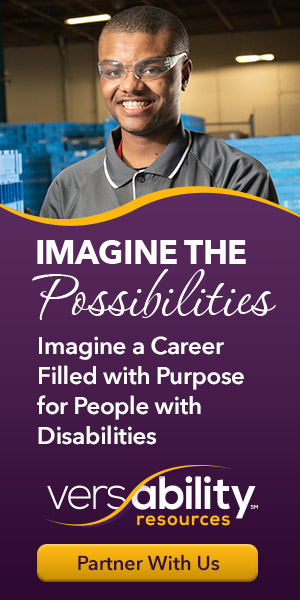 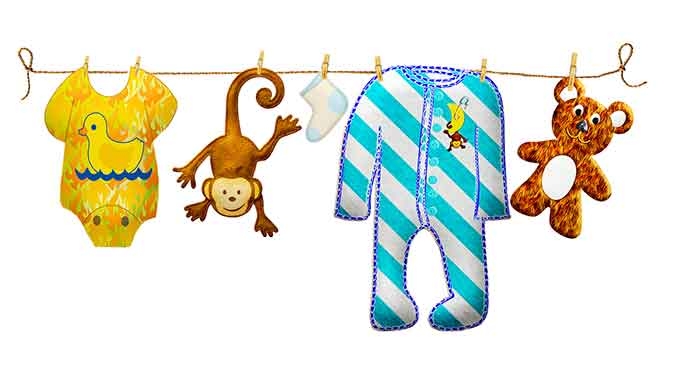 Back in late December, Erin Fazio of Norfolk was washing her four-month-old daughter’s new clothing that Brooklyn had received for Christmas. Her father-in-law entered the room as the exhausted new mom tossed each item into the wash.

“You don’t like her new clothes?” he asked Erin. Confused by his question, Erin told him she loved her daughter’s new things. “But you’re throwing them into the trash,” her father-in-law pointed out. At that moment, he took over the task and gave Erin a much-needed break.

Exhaustion, though enough to battle in itself, is only one of many hurdles a new mom will face during the fourth trimester, the three months after a baby is born. Most new moms are also dealing with painful incisions, engorged breasts, hemorrhoids, pelvic floor weakening, sleeplessness, anxiety, and depression. And while mom’s health was being closely monitored during pregnancy, the focus shifts abruptly to pediatric visits once the baby is born. In fact, routine postpartum visits are typically scheduled at six to eight weeks, and there is usually only one.

Thankfully, attitudes about postpartum care are changing, and one of the biggest catalysts is that moms are speaking up about how they are actually doing and what they need. Moms are telling their stories, sharing their experiences, and keeping things real. Let’s find out more about the fourth trimester from Erin and other local moms who have made it through this part of motherhood.

While the “fourth trimester” is a relatively new concept, it is beginning to receive more attention from the medical community. Coined by American pediatrician Harvey Karp, the fourth trimester was originally used to refer to the baby’s first three months of life, but now it also includes the experiences of the mom during this timeframe.

New mom Erin Fazio doesn’t sugarcoat the difficult adjustments she experienced in her early weeks of motherhood. “It’s okay to mourn your past life while adjusting to the new,” she said. “It’s normal and there is nothing wrong with you.” Erin said she initially felt guilty about these feelings of lament. What does it mean if a mom misses her old life and routine? Well, it means she’s normal—and she’s definitely not alone.

“It’s okay to feel overwhelmed with this new life. It’s okay to want your old life back when times are tough!” said Erin. “Normalizing this issue is important. I spoke to so many women after the fact who reassured me they felt exactly the same.”

Talking to other moms, especially those who are also in the trenches, is one of the best things new moms can do. Even more helpful, according to Erin, is finding another mom who will listen and share without being too quick to offer advice. Erin has a friend whose baby is close in age to her own, and their experiences were quite similar. They texted nonstop about their days and focused on finding laughter in the middle of chaos.

“We sent hilarious memes of ourselves hooked to breast pumps or covered in baby vomit. I wish I had reached out to her sooner,” she says. “I feel the day we began texting, the whole experience became so much easier.”

First-time mom Maggie Baise of Suffolk struggled with anxiety in her early days of motherhood. This is a common effect of the incredible hormone shifts that new moms experience, but anxiety hasn’t received as much attention as depression. Maggie wishes she had been told that her feelings were also normal.

“I never felt an ounce of sadness, but the anxiety was through the roof,” Maggie said. “I didn’t know that newborns can naturally roll onto their sides, and each time she rolled, I was terrified she would suffocate. I was terrified to leave the house alone with her. I feared she would be kidnapped. I feared that if I spoke up about these worries that I would be put in a psych ward and wouldn’t be there for her. My brain would come up with one bad scenario, and the scenario would snowball. [The anxiety] subsided around three weeks.”

To help her cope with the anxiety, Maggie took small steps in self-care that made a huge difference. Showering, applying make-up, and going for a quick drive helped her combat some of the negative feelings. “Going to 7-11 just to grab a Big Gulp and sit alone in my car for 10 minutes made me feel refreshed,” she said. “Simple things made a huge difference.”

Don’t Wait To Get Back in Shape

Experts encourage postpartum exercise as a means to help your body recover physically, as well as to combat some of the negative emotions that occur after hormonal changes. Patti Presson, personal trainer and owner of Patti Presson Fitness, LLC, encourages new moms to get moving as soon as they have been medically cleared.

Also a mom, Patti understands the many obstacles new moms face in terms of breastfeeding, pumping, and sleeplessness. “I started this gym because women are so accustomed to putting ourselves last,” she said. “We don’t want to let other people in our lives down, but we don’t mind letting ourselves down.”

Patti suggests beginning slowly and making healthy lifestyle changes that are easy to incorporate into an already hectic schedule. She also encourages women to focus less on the scale and more on how they feel. “Exercise can improve many aspects of mental and physical health. It even helps you sleep better,” she said.

New mom Maggie Baise began walking as soon as she was able. “I began light jogging and moderate strength training around three weeks,” she said. “Around six weeks I began to incorporate core strengthening exercises.”

Similarly, Erin Fazio began weight lifting once she was cleared medically. “Caring for my baby between movements made fitting exercise into my day easier,” she said.

When moms think about joining a gym or working with a trainer, one of the first considerations is childcare. “One of my goals is to eliminate every excuse a woman can make about not exercising,” says Patti. As part of that goal, Patti plans to begin providing onsite childcare in the near future.

The YMCA of South Hampton Roads also offers scheduled and drop-in childcare for children beginning at six weeks of age. Two hours per day of childcare is included with a family membership, so moms can focus on themselves while trained and certified staff look out for the baby. Family memberships at the YMCA are available for just under $100 per month.

Get A Checkup 3 Weeks After Delivery

It used to be that the primary goal was to get a healthy baby to term, deliver it, and check on the mother in about six weeks. But adjusting to motherhood is one of the most difficult transitions a woman can face, and women have a variety of needs after delivery. The early days are often lonely, exhausting, and overwhelming. Most new mothers will agree that more support is still needed, and like an epidural, it can’t arrive quickly enough.

For more information on the fourth trimester:

• The Fourth Trimester: A Postpartum Guide to Healing Your Body, Balancing Your Emotions, and Restoring Your Vitality by Kimberly Ann Johnson (2017)

• “Tales from the Fourth Trimester” by Naomi Chrisoulakis - a podcast dedicated to the beauty and brutality of new parenthood.