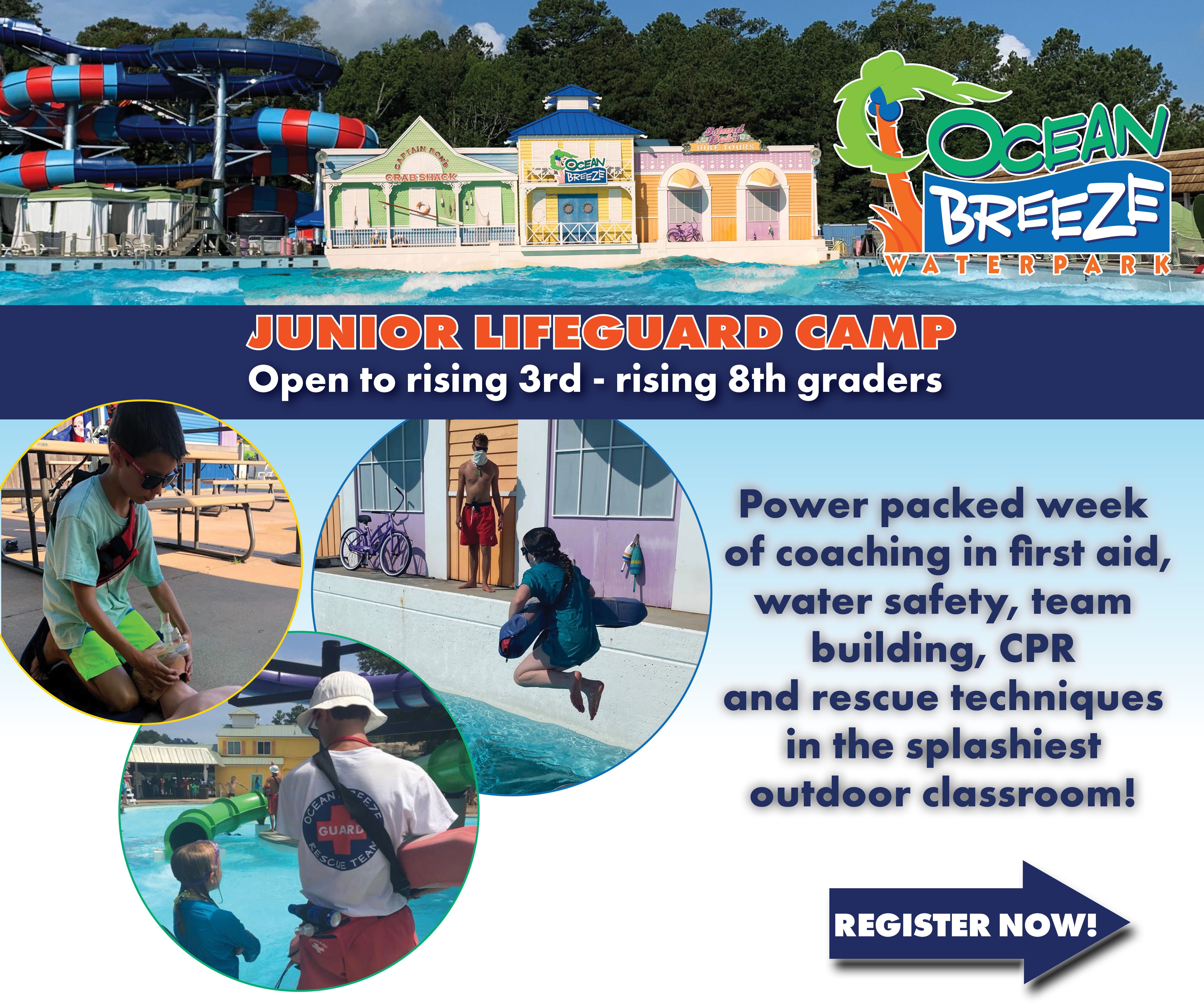 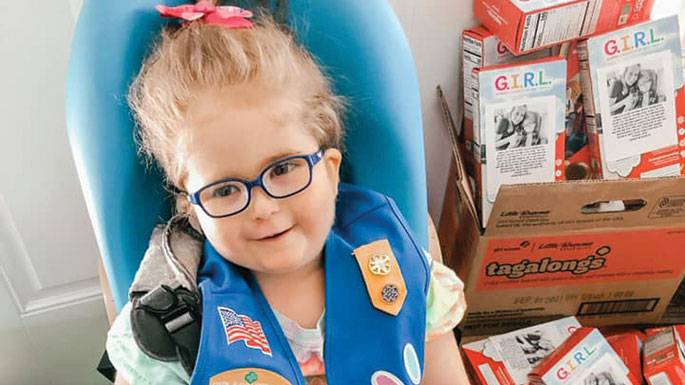 by Marcy Germanotta
Published in Community
Rate this item
(2 votes)

What if isolation and mortality were always part of your life? What if you had to struggle to squeeze all that you dreamed of for your children into the couple of years they have to live?

That has long been the reality faced by Susan Geoghegan and her family. When her daughter Lorelei received her mitochondrial disease diagnosis, she was the 31st documented case worldwide. A few years later her brother, Benjamin, was born and is approximately the 90th case. Science tells this family that both children have a condition that comes with an average life expectancy of two to five years.

When Lorelei was born, Susan and her mother Ruth were thrilled. As lifetime Girl Scouts, Susan had a dream of leading a troop for Lorelei. The stunning diagnosis of a rare form of mitochondrial disease scuttled such thoughts. Reality became feeding tubes and wheelchairs. When Benjamin was born with the same condition, it was more of the same.

A simple cold could kill these children. COVID and the flu could be even more lethal. So, this family has been in social isolation long before the pandemic. Every sliver of the normal we all wish for is precious to them.

Susan soon came up with a bucket list, of things she wanted to do for her children before the end comes. She had a visiting pony and animal party where Lorelei was able to hold a piglet and Benji fell in love with bunnies. Susan was able to get Lorelei to meet Duke Dog, the mascot from her alma mater, James Madison University. Susan also had signing Lorelei up as a Girl Scout on the list.

“When I heard about Susan and Lorelei from a Girl Scout friend who attends church with Susan, I immediately wanted to do something for them,” said Girl Scouts of the Colonial Coast CEO Tracy Keller. “We reached out to Susan to tell her we’d love to invite Lorelei to be a Girl Scout Daisy and would support her Girl Scout journey in whatever way we could. Susan was super excited, and things just started to fall into place.”

Lorelei is now a Girl Scout Daisy, something so normal for most 5-year-olds, but quite exceptional for Lorelei. A virtual investiture ceremony was organized to officially pin Lorelei with her Girl Scout pin.

The Girl Scout Council of Colonial Coast is making sure she and her mother, Susan, can experience as much as Lorelei can handle, and they were even able to participate in the cookie program. Susan learned how to help Lorelei sell through the digital cookie platform.

Thanks to friends on social media and many Girl Scout friends from Susan’s childhood, the result was over 750 boxes sold. Lorelei donated 300 boxes of cookies to CHKD to be distributed to health workers who help Lorelei and Benjamin during their many visits.

Susan admits some of the cookies didn’t reach CHKD. She bought some boxes for the family. Although the condition makes it impossible for Lorelei to chew cookies, the joy on her face as she tastes a Thin Mint with her tongue is priceless.

Susan, who works part time from home as a marketing director for a pediatric therapy company and also does a podcast, When Autumn Comes, with another mom in similar circumstances, says adding Girl Scouting to her already busy life may seem crazy to some, but it’s been a blessing.

“Having people show you how much they care means so much,” she said. “Lorelei received a lovely, handmade quilt from a Girl Scout volunteer we didn’t even know. We met her through Facebook. It was made from cloth that had Girl Scout cookie patterns. Lorelei loves it. I am so grateful to have a community of friends—those I’ve had for years and those I’ve just met. They are my lifesavers who keep me going.”