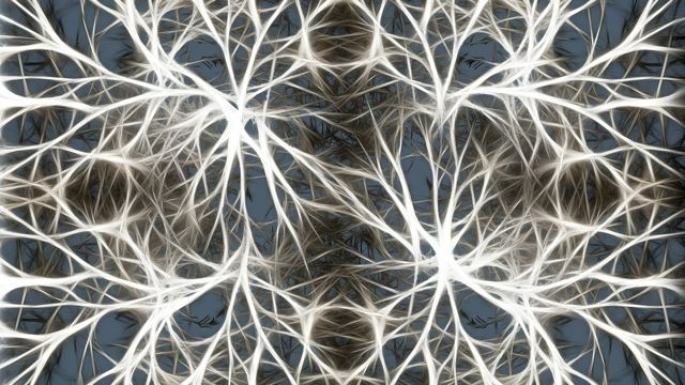 Recently I had the opportunity to listen to Dave Baron, DO, MSEd, speak about mild concussions in kids. Dr. Baron is a psychiatrist who specializes in sports psychiatry. He is presently the vice-chair of the department of psychiatry at the University of Southern California, the psychiatrist-in-chief at the USC hospital, and he is chair of the World Psychiatric Association section on exercise and sports psychiatry. He works with elite college athletes, professional athletes, and all of the major sports leagues.

Dr. Baron gave a fascinating and important talk about concussions in children—not the kinds of injuries which knock a kid out, but what is better known as mild repetitive concussion. These are the “little dings to the head” that athletes experience when they get slightly stunned. They don’t lose consciousness and often continue to play in the game. However, Dr. Baron’s research shows that these mild repetitive dings not only impair memory, but they also alter the brain’s chemistry in ways that have a long-lasting effect.

In what he calls the “Baron Sunshine Analogy,” he explains that no one gets skin cancer from one sunburn and no one gets severe brain damage from one little ding. But the effect of multiple sunburns puts a person at a much higher risk of developing skin cancer. This is the way that we should consider concussions. An athlete may feel better 15 minutes after getting dinged, and he may think that everything is ok. However, bruising the brain is not like bruising your ankle.

Unfortunately, people don’t usually pay attention to the little dings to the head. It is not uncommon at all for athletes to be encouraged to “shake it off” and get back into the game after being stunned. Often athletes themselves don’t say anything because they don’t want to get pulled out and risk being called weak.

In other words, we have been operating under the misconception that these little dings don’t cause harm. Well, they do. In fact, Dr. Baron offered a public apology, having been one of the leading experts who had said that “heading” a soccer ball was okay. His research has now shown that “heading” causes mild repetitive concussion.

Not only that, but it doesn’t take a blow to the head to cause a concussion. It is now known that blows to the body can also cause the player’s head to jolt, causing a change in the brain’s functioning.

One focus of Dr. Baron’s work is to identify biomarkers that can be used to assess the occurrence of a concussion as well as its severity, as well as the severity of mild repetitive concussion over time. Dr. Baron makes clear, however, that a primary marker is the “look” in the athlete’s eye—an unusual gaze indicating he or she is momentarily stunned. It is the sign of a concussion.

Children and adolescents who have suffered a major concussion or who have had repetitive mild concussions will often complain of headaches. There is often dizziness and fatigue, irritability, loss of concentration, and insomnia.

If you think that your child has had any kind of concussion during a sports event, it is important to immediately have him or her leave the game and seek medical advice. The sooner, the better. Research has shown that brains need time to heal and that another concussion before healing can have devastating effects. Repeated concussions, even with time for healing, can also result in long-lasting problems, even into adulthood.

Our understanding of concussions and mild repetitive concussion is growing. The Center for Disease Control has information about concussion for parents, for coaches, for schools, and for athletes. Look up “HEADS UP Concussion” at www.CDC.gov.

You might also want to know that Dr. Baron is not only an expert in sports psychiatry. He is also an award-winning film producer. Look up “Next Week’s Game,” at sportspsychiatry.org/item/518839. “Next Week’s Game” is a nine minute film that tells the story of a father struggling to understand what has happened to his soccer playing son after a concussion. The father struggles, too, as he comes to realize that he is guilty of telling his son to “shake it off,” just as his own father had told him when he was younger. The bottom line is that concussion, major or mildly repetitive, can have lifelong effects.

Dr. Jeffrey Katz is a clinical psychologist in Va. Beach, specializing in helping children, adolescents, and their families with the treatment, evaluation, and advocacy for ADHD, LD, and behavior problems. Learn more and contact Dr. Katz at www.drjeffreykatz.com.

Jeffrey Katz, Ph.D., is a clinical psychologist, in practice in Virginia Beach. Dr. Katz works with children, adolescents, adults, and their families. He specializes in the evaluation and treatment of Attention Deficit/Hyperactivity Disorder and learning and behavioral problems. He is on the national board of Children and Adults with Attention Deficit/Hyperactivity Disorder (CHADD) and is the co-chair of the national public policy committee. For more information, call 757-463-4232.