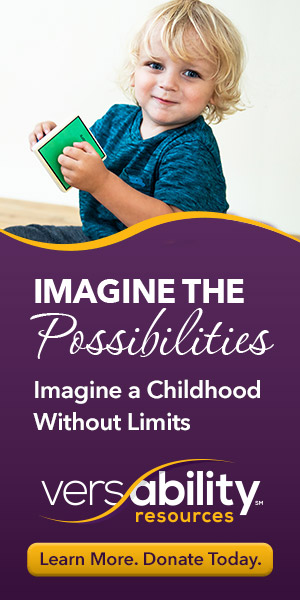 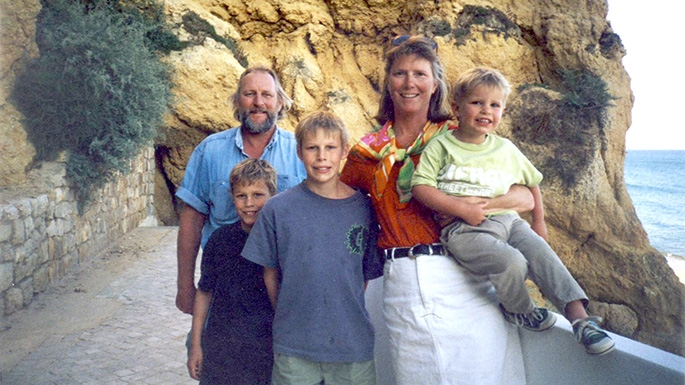 Find out how camping can bring you closer as a family.

When I grew up, camping wasn’t part of my family’s culture. But my friend’s family were avid campers, so she invited me to go camping with them one summer. I’ll never forget my first taste of camping—literally. From breakfast to dinner, every meal was delicious. There’s something about being outside that makes taste buds come alive.

That first camping trip was all about being in nature and the carefree feeling of doing what we wanted when we wanted. My friend and I went for hikes, swam in the lake, caught fireflies in jars as the sun went down, and spent lots of time giggling about boys. After that trip, I was hooked.

Summers during high school and college, I worked at a campground near Sandbridge and grew to love the easy vibe of camping. While going to college in the mountains, I had more opportunities to camp and can still hear the rushing streams and smell the campfires from those days.

Flash forward a few years. Peter and I embarked on an amazing camping trip in Europe with our three sons in the late 90s. In six months, we visited nine countries (eleven if you count San Marino and Monaco). We planned our schedule around the weather, trying to camp under sunny skies as much as possible.

We camped in a 30-ft. travel trailer that had lots of room, so it never felt like we were crowding each other. We called our camper The Coaster since we chose to follow the coastlines of southern Europe on our camping adventure. That meant there were always beaches nearby, where we could relax and unwind.

Eating became an important part of each day. I loved shopping in the markets and preparing fresh food. One funny food memory was when Ross, who was two, sprinkled sand on our kebabs when we weren’t looking. He’d seen us shaking salt and pepper on our food and figured sand would do just as well. We rinsed the kabobs as best we could, but they still tasted pretty gritty.

The camping trip brought us together as a family and was a remarkable interlude in our lives. I know it’s not easy for most people to take a six-month journey like we did, but you can capture some of the same magic on a weekend camping trip—or even better, a week or two.

This month’s cover story features plenty of tips for wanna-be campers. If you’ve never been, keep it simple and rent a cabin or an RV. But if you’re adventurous, start with the basics: a tent, sleeping bags, matches, and a frying pan. Mmm, I can already smell the bacon sizzling!

Happy Father’s Day to all you wonderful dads out there! Thanks for reading Tidewater Family.