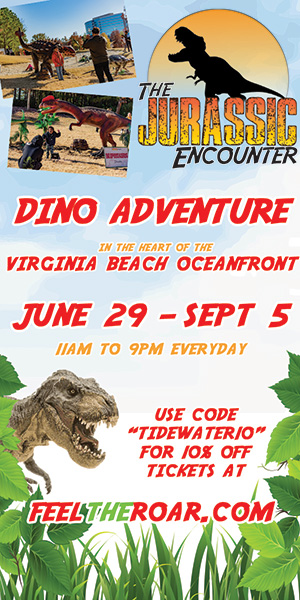 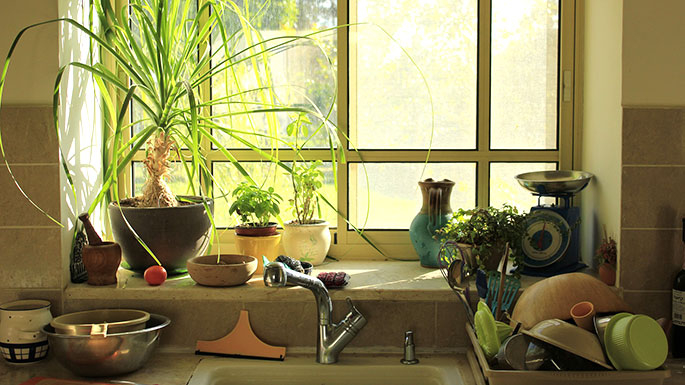 When your husband offers to help, think twice about the consequences.

I was one of those lucky women whose husband helped around the house. But I still remember trying to convince him to lend a hand the first few years of our marriage when the kids were little, and I was working full-time.

I became so desperate, one day I calculated on paper the total time I expended daily for every little task. Changing diapers – forty-five minutes; laundry - an hour; picking up the house - two hours twenty minutes; errands – an hour and a half; feeding our newborn - three hours; and so on. By the time I compiled the list, I was exhausted just thinking about it. But my list brought about a seemingly miraculous change.

Suddenly, my couch potato was buying groceries, folding clothes, and cooking. He was becoming the perfect Mr. Mom.

Of course, I had no clue what I was getting into. Our grocery bill quickly doubled; every meal was a full-blown buffet. My 5-year old daughter was soon asking why my shirts were hanging in her closet. As for the kitchen, it was unrecognizable.

One day I walked into the kitchen and instantly froze from the cyclone that had hit. The entire room was coated with dry pancake mix as if the box had exploded. Immobilized from the sight, I discovered the secrets to my husband’s gourmet meals. He’d grab the handle of the frying pan, and with a quick upward jerk, 10 sausages were doing acrobats through the air as their oily perspiration splattered the kitchen walls.

Next, preparing the pancakes, I nearly mistook my husband for my five-year-old learning to pour as batter spilled over the edges of the skillet. I continued to watch in awe, finally catching a breath of relief as he began to clean up.

The relief, however, was only temporary. He grabbed the dishcloth, ran it under cold water, and began mopping the counter; I guess his mother never taught him to ring out the dishcloth. As he sloshed the water around the counter, it ran down the cabinets. Not to worry though, our new carpet would absorb the overflow.

I could watch no more. I finally offered to help finish cleaning the mess, and my hubby eagerly obliged. He then rinsed his hands under the faucet and shook them over the soon-to-be-eaten meal. I suppose it would have been too much to ask him to use one of the seven dishtowels he had strewn about the kitchen.

As he left the wreckage, I wiped the perspiration from my forehead. Following dinner, I spent no less than an hour cleaning the disaster zone. This led to more calculations. If I had prepared the meal, it would have taken 30 minutes and the cleaning another 15. I’d have completed the task in a record time of 45 minutes. How was it possible to have enlisted his help and then have to spend more time in the kitchen?

Luckily, he did finally catch on. Or maybe I just didn’t allow him to do quite as much while closing my eyes to the rest. Still, I tried to keep in mind the sincerity behind his helpfulness is what mattered most. By the time our kids were grown, he did have the housework techniques skillfully mastered.

So if you’re struggling to get your husband’s help around the house, give my calculation method a shot. Once he begins to pitch in, just take plenty of deep breaths. Though it may take a while to train him, the eventual reward is worth the agony and wait.