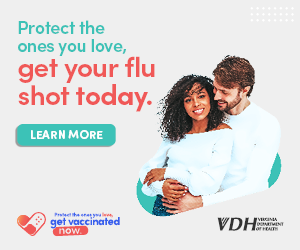 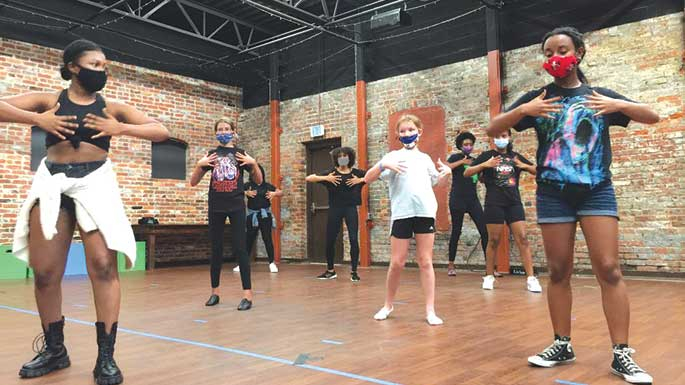 Local kids and teachers groove to the coolest dance craze.

For some dancers, ballet with its precise poses and proper pirouettes is the purest form of expression. Other dancers love the up-tempo rhythm of tap and jazz. Lately a growing number of inspired young performers have gravitated to hip-hop, a dance genre that incorporates moves from several classic dance forms, including modern, jazz, and tap.

Hip-hop dance as we know it today goes back to the street dancing of the 70s and 80s, according to Hugh Copeland, founder and artistic director at the Hurrah Players, a family dance and theatrical company based in Norfolk.

Young people in Los Angeles and New York City each had their own versions, often competing to see which coast could create the best rolls and the fastest spins, Hugh explained. Breaking, commonly called breakdancing, is the true beginning of hip-hop dancing, according to music history buffs. Freeze and robotic moves eventually found their way into hip-hop choreography. Now, freestyling gives dancers the ability to create their own moves.

If you’re looking for some hip-hop happiness, here are local studios offering groovin’ classes this fall and winter. 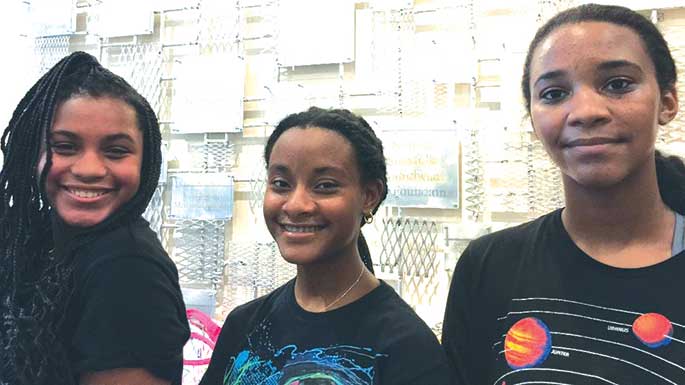 In the performing arts, you have to relate to what you like, and kids definitely relate to hip-hop, said Hugh, who taught performing arts at Old Dominion University before launching Hurrah Players in 1984.

Jaia Cooper echoed those feelings the night she taught the final session of a six-week summer hip-hop workshop at the Hurrah Players studio in downtown Norfolk. “Hip-hop gives me the chance to be free, to express myself,” said Jaia, 20, a dance therapy student at Shenandoah University in Winchester. Hip-hop has been her go-to dance form for personal expression since she was an eight-year-old.

“I can come up with creative, new ideas I never tried before. Plus, you strengthen your legs, core, and arms at the same time,” she said. For young dancers, hip-hop develops cognitive skills and helps them think out of the box, she added.

Student Kendall Selby, 13, puts hip-hop at the top of her dance card—way above all the hours of ballet, jazz, and tap study she has done since she was 10.

“I like that hip-hop is more down to earth,” said Kendall, who lives in Suffolk. “I like the tricks and moves, like kip-ups where you go over your shoulder from a prone position and push up to your feet. Hip-hop is fun and funky because you get to add your own spin on it.”

Autymn Lightfoot, 12, lives in Georgia but spent six weeks this summer staying with local family just so she could attend Jaia’s classes. She’s studied jazz and ballet since she was three years old and hip-hop for the past five years.

“With hip-hop, you can put your emotions out on the stage,” Autymn said. “If I’m mad, I dance with more sass and anger. If I’m happy, I still dance sassy but aggressively happy. Hip-hip is loose, fun, and different.”

Just like Kendall and Autymn, Lauren Clark, 13, appreciates how she can be fluid and interpretive when it comes to hip-hop. “I don’t have to be stiff,” said the Virginia Beach resident. “I can be groovy and do my style. You can be yourself, be however you want.”

Hip Hop is the Movement of a Generation 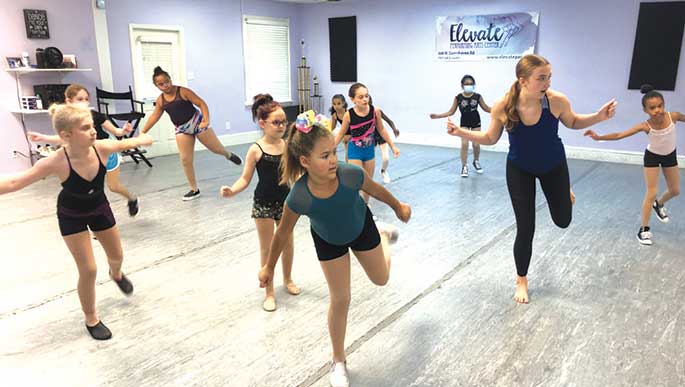 Joel Casanova started dancing hip-hop in a church group when he was 11 and then danced competitively for five years. “It was similar to kids’ choir but for dancing,” Joel explained. He moved to Virginia Beach when he was 18 and taught at studios while he pursued a bachelor’s degree in journalism. Now 25, he teaches hip-hop at Elevate Performing Arts Center in Virginia Beach. He also has his own company BeatHunter Dance.

Joel believes young people should learn hip-hop because it’s the movement of their generation. Ballet, modern, tap, African, and many other styles have a deep, rich history that is vital to a dancer’s education, he said. Hip-hop is different—always evolving and changing and growing into something that is completely different from what it started as 40 to 50 years ago, he added.

“We should encourage young dancers to create their own culture and history through hip-hop,” Joel said.

Originally, hip-hop started out with basic moves like breaking, popping, and locking. As hip-hop music evolved, so did the moves. Now, there are no specific moves that really define hip-hop. Instead, it’s about allowing your body to move in a way that matches the music—to become that visual representation of what the music sounds like, Joel explained.

What’s hard about learning hip-hop? “One of the hardest challenges is simply being human: accepting yourself and your body,” he said. “Freestyling contributes to the hip-hop culture. Even in choreography, there is self-expression and uniqueness that every dancer needs to bring to the table.”

For student Alexia Wynn, hip-hop is more about recreational therapy than it is about control and technique. It’s her time to escape and relax. “I forget about negative things around me and focus on what I am doing in the moment,” said the nine-year-old. 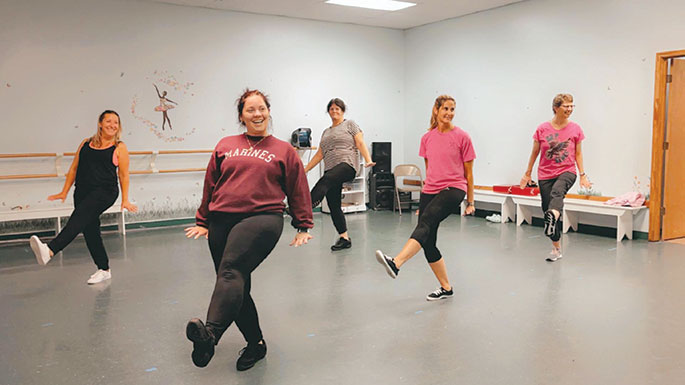 A larger studio with more classrooms and hip-hop classes for all ages awaits at the relocated Copeland Queen School of the Arts on Cedar Road in Chesapeake.

“The new studio is beautiful,” said instructor and children’s specialist Stephanie Ryan. “It’s bigger and we have four wonderful classrooms, including two with one-sided viewing windows for parents.” Kids will also like the princess- and fairy-themed classrooms, she added. One of the classrooms features an oversized magical tree, where Stephanie and students can sit and read a book of the month.

While kids are hip-hop naturals, Stephanie is finding adults appreciate the genre, too. Over summer, her all-female adult class wanted to learn hip-hop more than jazz so she wove the two together.

“They wanted a challenge that was fun and out of their comfort zone,” she said. “They had a great time, videotaped themselves, and even created a Facebook page where they could share their hip-hop moves and videos.”

Stephanie, 34, has been dancing since she was four years old and has long favored hip-hop. “I like street urban with a strong, fast beat and a lot of musicality,” she said. “This summer, Beyonce music in class was very popular, as well as Missy Elliott, who is a local.”

“Hip-hop is great cardio, and it’s relaxed, fun, and very sassy, aspects I like,” Stephanie continued. “Most of all, it’s very freeing.”

Whether you want to take one spirited hip-hop class a week or seriously study in several sessions, bellA Dance in Virginia Beach gives you those options, said instructor Hayley Thomas. Classes for ages 5 and up are listed on their website.

“We are adding more recreational classes for girls and guys without the crazy dance commitment,” she noted. “Kids have been staying at home, looking at four walls, and parents want them out and engaged.”

In class, Hayley sees firsthand how kids come out of their pandemic shells, stepping out of their bubble to express who and what they really are. In part, the upbeat music she brings to class inspires them to just get out there and enjoy the moment.

“I spend a lot of time on Spotify and YouTube finding mixes that they really like,” she said. “Hip-hop is the opposite of ballet. It pushes me as well to be an individual, and I know it does [the same for] the students in my classes. No matter your mood, you walk out of a hip-hop class energized and feeling good.”