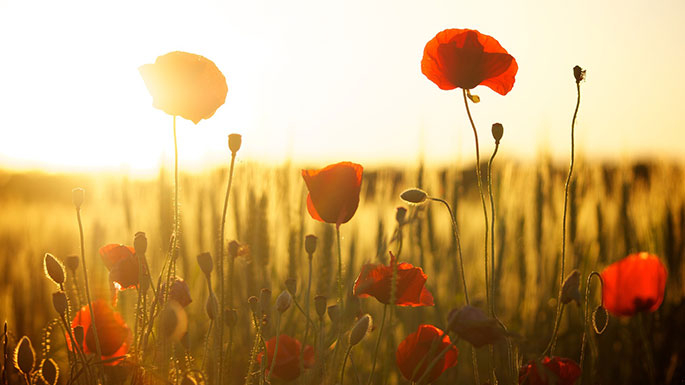 Uterine fibroids is a condition that affects many women, and there are a variety of treatment options, including some newer medications that have come out in the last few years.

Fibroids are benign growths of the muscle layer of the uterus. Sometimes fibroids cause bothersome symptoms, including bleeding and pelvic pain symptoms. Some women with fibroids may never get any symptoms or even know they have fibroids.

The most frequent symptoms associated with fibroids are heavier menstrual bleeding or longer days of bleeding with a period. Some women will also get pelvic pain or pressure symptoms from having fibroids.

Fibroids are also called myomas or leiomyomas. They are usually diagnosed with a pelvic ultrasound. The ultrasound shows images of the uterus, and measurements can be taken to see how many fibroids are present, what sizes they are, and where they are located. Although they arise from the muscle layer (or myometrium), fibroids can protrude inside the uterine cavity or protrude into the abdominal cavity, while some are located more centrally in the muscle layer. The number, size, and location of fibroids can affect how bothersome symptoms are.

In addition to causing bothersome pain and bleeding symptoms, fibroids can sometimes affect a woman’s fertility. Many women who have fibroids have no difficulty getting pregnant and go on to have normal, healthy pregnancies. But in some cases, fibroids can distort the uterine cavity and make it difficult for a woman to get pregnant.

Depending on a woman’s symptoms and goals for fertility, different treatment methods are offered. If it is determined that a fibroid may be affecting fertility, surgical options may be explored to remove the fibroid.

Hormonal medications include medications that are used for birth control. The goal is to use these medications to reduce heavy menstrual bleeding and pain symptoms, and they can often be effective. The birth control pill, patch, or vaginal ring use a combination of estrogen and progestin (a synthetic progesterone) to lighten bleeding. The pill and the ring can be used with continuous dosing to allow a woman to skip her period. The hormonal IUD has also been studied and shown to reduce the amount of bleeding a woman experiences and is an effective treatment for fibroids. The progestin implant and the Depo-Provera shot can also be used to lighten menstrual bleeding.

Two name-brand medications have recently been approved and are available for treatment of fibroids. The two medications are called Myfembree and Oriahnn. These medications combine a gonadotropin-releasing hormone (GnRH) antagonist, either elagolix or relugolix, with estrogen and a progestin. These medications stop the ovaries from producing estrogen and progesterone and often stop menstrual bleeding. They are approved to be used for up to two years and can cause some minimal shrinkage in the fibroids.

Surgical options include myomectomy, endometrial ablation, uterine artery embolization, or hysterectomy. A myomectomy is a surgery that removes the fibroid. This surgery can sometimes be done using less invasive surgical techniques or may need to be done by making an abdominal incision. Endometrial ablation is a procedure done to destroy the lining of the uterus with the goal of stopping menstrual periods. Uterine artery embolization is a procedure that blocks the blood supply to the fibroid causing it to shrink. Hysterectomy is the removal of the uterus.

Women may try different treatments for uterine fibroids after receiving a diagnosis. Your women’s healthcare provider will help to guide you on what treatment options would be best for you, based on size, location, and number of fibroids, along with your fertility goals. It is important to talk to your provider if you are experiencing bleeding symptoms that are not normal for you.