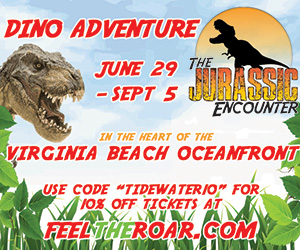 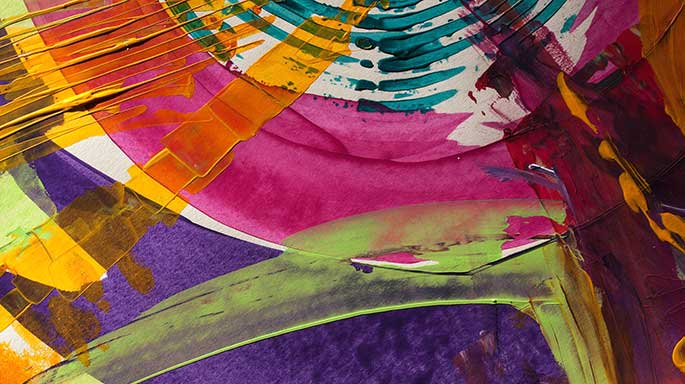 by Lindsay Gibson
Published in Behavior
Rate this item
(1 Vote)

Find out the difference between mature and immature defenses.

Understanding psychological defenses is the missing key to understanding people, especially those who drive you crazy. The first thing to know is that human beings are constantly engaged in an effort not only to stay physically safe, but to feel emotionally safe. Just as we automatically scan for danger in unfamiliar situations, some unconscious part of us stays on alert for emotional danger in every interaction we have with another person. Our defenses are psychological reflexes that evolved in childhood and now pop up whether we want them to or not. Our defenses are as basic to our social functioning as our skeleton is to our bodily support.

Defenses do many things for us, but primarily they protect us from anxiety, fear, and threats to our safety and self-esteem. They transform the way we see and think about things so that we feel safer and more empowered. Thanks to psychological researcher, George Vaillant, they can be classified on a continuum, from mature defenses all the way down to immature and even psychotic defenses. Our level of successful adaptation to life depends on the quality of the defenses we use.

Some defenses–the mature ones—equip us to deal better with reality by calming us down. These defenses accept reality but adjust our perspective on it in order to strengthen us and make us more adept at coping with it. Humor is an example of that kind of defense, lightening our mood and strengthening our connections with others as we tackle problems. Another example of a mature defense is anticipation, in which we mentally review possible responses to upcoming events so that we are prepared in advance. We tend to feel safe with people who use such mature defenses because we sense that they accept reality unflinchingly and use a coping style that solves problems instead of making things worse.

Other defenses—the immature or even psychotic ones—pretend to change reality to make it less threatening and to preserve self-esteem. An example of a more immature defense is repression, when you block out and forget a reality too painful to process consciously. Denial is similar, except that the event itself might be remembered but its significance could be denied. For instance, a person might remember an incident in which they hurt you, but they would claim that it wasn’t a big deal, or it wasn’t their fault.

Projection is often a jaw-dropping defense because projectors project the responsibility for their own misbehavior onto others and criticize their own flaws in others. We often feel uneasy around people who use these immature defenses because of the way they bend reality to serve their needs. Their solutions usually end up causing more problems and symptoms because they try to change reality rather than dealing with reality.

If you’ve ever tried to deal with people who get “defensive,” you know how hard it is to get through their fear and distortion in order to communicate. Unfortunately, defensiveness in another person usually stirs up anger and exasperation in us, prompting more conflict. Resistance and defensiveness stiffen when you confront, blame, or otherwise make the person wrong. But if you understand that defenses automatically arise from a feeling of being unsafe or unworthy, you can adjust your approach to get a better result.

If you have a problem with someone, instead try approaching the other person with neutrality and an open mind. See if he will agree to talk with you about your concern, so you can understand his point of view, too. Your goal is first to describe your concern in straightforward, neutral terms, then listen to how he saw the situation. You then share how his behavior affected you. You try to be as matter of fact and calm as you can, without criticizing or challenging him. Then run a proposal for doing things differently in the future and see if you can agree on a way forward that will suit both of you. Thank him sincerely for being willing to process the situation with you. This approach tends to support communication rather than stirring up defensiveness in the other person. Remember, none of us can help our well-learned, knee-jerk defenses when we feel threatened, but if we try to make each other feel safe and respected at the outset, we have a better chance of not triggering defenses in the first place.