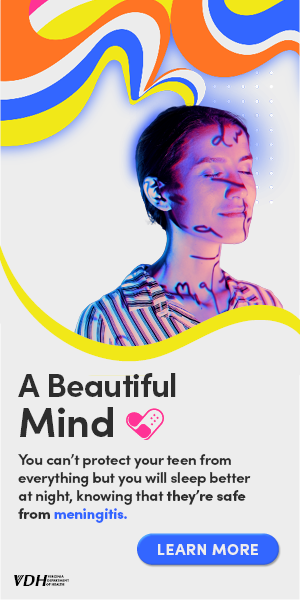 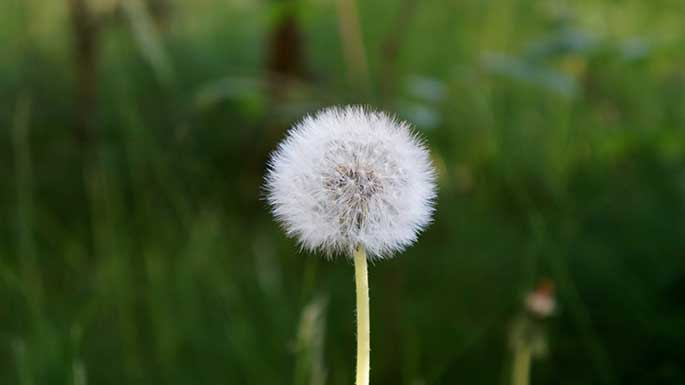 What do you do when your child gets a nosebleed?

Nosebleeds happen to nearly every child. Your child blows her nose, and suddenly she has a nosebleed. You see all that blood and panic. You grab a towel, but you just are not sure what to do. What should you do? Why do kids get nosebleeds?

Even though most nosebleeds are not harmful, resolve spontaneously, and respond to simple home care techniques, they can be unsettling for parents. Although a child’s nosebleed may be alarming, it is not usually serious. It may be reassuring to know that nosebleeds are very common. Fifty percent of children over age 5 years have had a nosebleed.

The medical term for a nosebleed is epistaxis. It is caused due to the delicate tissue which lines the inner nose. This tissue contains a rich supply of blood vessels which are very close to the surface of the nasal lining. Unfortunately, even a minor bump or scratch can cause bleeding in this type of tissue.

Nosebleeds occur more often in children between the ages of two and ten years of age, those with viral colds, and in children who (I am sorry to say) pick their nose. Forceful blowing can also cause nosebleeds. Dry air can compound this issue.

Nosebleeds are more common in the spring and summer. Dry hot air which has low humidity dries out the child’s nasal cavity. A dry nasal cavity is more at risk for bleeding when the nose is blown, bumped, or picked. Allergies and colds can contribute to nose bleeds since the nose becomes more inflamed. Foreign bodies in the nose (is this your tiny car?) can cause nosebleeds.

Nosebleeds can be prevented. Use any allergy medication as recommended by your pediatric healthcare provider. Run a humidifier in the bedroom, taking care to clean it frequently and properly to prevent the growth of mold. Use a nasal saline spray to keep nasal passages moist. Place a small amount of Vaseline or AyrGel into the very tip of the nose to keep the nose moist.

Avoid forceful blowing. Sneeze into a tissue, mask, or elbow with an open mouth. Teach your child not to pick their nose or to put foreign objects in their nose. Keep your child’s fingernails trimmed short. Avoid exposure to smoke including second-hand smoke or campfire smoke. Use an approved car seat to protect your child from bumping her face or nose while traveling in the car.

Most cases of nosebleeds can be self-treated. First, take a breath and stay calm. Have your child sit up with their head tilted slightly forward. Laying them back can cause them to swallow blood, which might make them vomit later. Grab a towel to place under the nose and chin area. Pinch the soft parts of the nose together for a CONTINUOUS five minutes on a timer. Do not stop pinching the nose to see if the bleeding has stopped until the five-minute timer goes off. You can also put a bag of ice on the bridge of the nose while pinching the nose.

If after five minutes the nose is still bleeding, pinch the nose again for ten minutes (be sure to set another timer). Once the nosebleed stops, avoid rubbing or blowing the nose for several days as this can start up the bleeding again. If your child’s nosebleed has not stopped after the second attempt to pinch for ten minutes (15 minutes total), go to the nearest emergency room or dial 911. Most nosebleeds will stop with this pinching technique.

Most nosebleeds are non-harmful and will respond well to simple home care. Remember, no nose picking please.