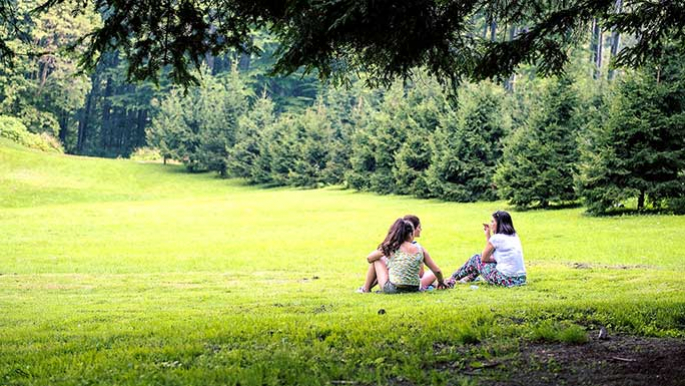 by Timothy Hardy
Published in Health
Rate this item
(0 votes)

Find out how to protect your pre-teen against HPV.

The speed with which the recent COVID-19 vaccines were developed is considered by many to be a scientific and medical marvel. But researchers have long been working toward developing vaccines that can protect us from everything from the common cold to more serious conditions like cancer.

Oropharyngeal cancers, which include cancers of the throat, tongue, tonsils and soft palate, are chiefly a result of exposure to HPV. There are over 100 strains of HPV, but at least 9 strains have been identified as the primary cause of cancers. HPV types 16 & 18 are estimated to cause about 70 percent of all cervical cancers. HPV types 6 & 11 are responsible for about 90 percent of oropharyngeal cancers, which primarily affect men.

At its inception in 2007, the first iteration of Gardasil was recommended for girls between the ages of 11 and 12 to offer immunity before they would become sexually active. Gardasil is a vaccine to prevent infection but is not a treatment once an infection occurs.

Within two short years, the Advisory Committee on Immunization Practices or ACIP, a division of the CDC, expanded its recommendation to include boys of the same age group. The hope is that immunizing youngsters before they become sexually active will prevent the transmission and spread of many of the HPV strains.

In 2014, the FDA approved a newer version of Gardasil, now named Gardasil 9 which vaccinates against five additional strains of HPV including types 31, 33, 45, 52, and 58, which also are responsible for about 20 percent of cervical cancers.

In recent years, the vaccination schedule has been amended by CDC to increase efficacy beyond the traditional pediatric schedule. The American College of Obstetricians and Gynecologists (ACOG) recommends providers should vaccinate adolescent girls and young women with HPV vaccine during what is referred to as a “catch up” period for females between the ages of 13-26 regardless of sexual activity or prior exposure to HPV if they did not receive the vaccine during the target age of 11-12 years old.

ACOG also recommends that providers use what is referred to as “shared clinical decision making” for patients between the ages of 27-45 years of age. This is when patients and providers discuss the possible benefits of vaccinations in this later phase based on sexual history, previous HPV exposure, and lifestyle.

Gardasil is given in multiple doses based on the age it is first administered. For example, both girls and boys under the age of 15 are given 2 doses beginning at 0 month and second dose within a 6–12-month period. Patients over the age of 15 should follow a 3-dose schedule with the doses at 0 months, 2 months, and 6 months.

A 2019 review of data gathered from 2008 until 2014 shows the vaccines appears to be reducing the number of cervical precancers that ultimately will lead to more cervical cancer. The percentage of precancers in vaccinated women dropped from 55.2 to 33.3 percent. With such positive news, healthcare providers are encouraged that the rates of cervical and other HPV cancers will drop over the next decades. Talk to your healthcare provider about the benefits of vaccinating against HPV.

Dr. Timothy Hardy, M.D. has been practicing medicine in the community for many years. He received his medical degree from Eastern Virginia Medical School and founded his own practice, Atlantic OB-GYN, in 1990, where he has been providing women with exceptional care ever since. For information, call 757-463-1234 or visit www.atlanticobgyn.com.