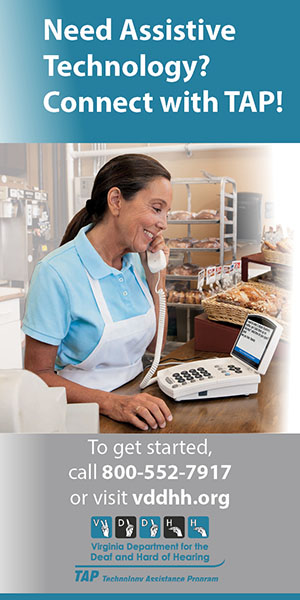 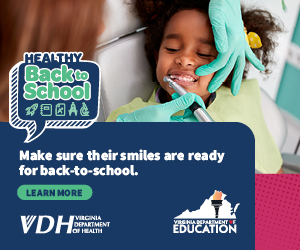 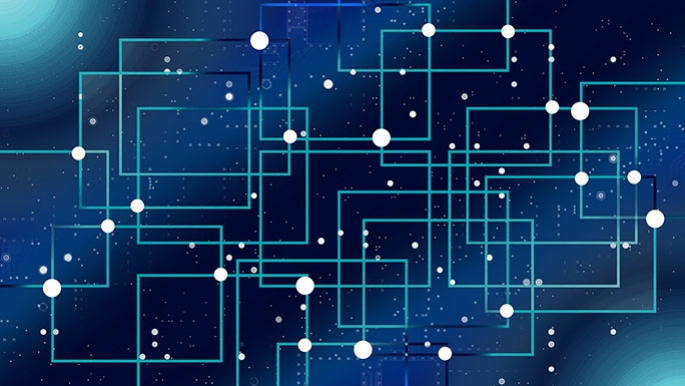 by Lindsay Gibson
Published in Health
Rate this item
(0 votes)

Here’s why connecting by phone promotes honesty and closeness.

I used to be adamant about not doing psychotherapy by phone. I thought I needed to be in the same room with someone so I could see their reactions, and they could read my facial expressions and body language. I was sure that being on the phone would eliminate all kinds of essential communication. Video sessions seemed like a better alternative, but I had no desire to do them either. I could not imagine a situation in which I would ever need to use either of these technologies.

So if you had told me six months ago that I was going to be closing my office and doing nothing but phone and video, I would have said, “How’s that going to happen?” You just don’t know what you will discover when circumstances take you a new way.

I have been shocked to find out that telephone sessions create a surprisingly intimate line of connection. (I have also discovered that video sessions don’t recreate a sense of real presence as expected.) This probably shouldn’t surprise me since I have maintained long-distance relationships with friends and family for years using just the telephone. Remarkably, none of us has ever pushed for using video calls instead. Maybe it’s just what we’re accustomed to, but I think it’s more than that.

I think we sensed that seeing someone on video is not a better substitute for being with them. When it comes to feeling physically close to someone, phone calls can feel more intimate than watching the other person on video. There’s something about someone’s voice in your ear that instills a sense of closeness and safety going right back to lullabies and bedtime stories. We may think that video would work better because movies are so good at immersing us in a sense of being there.

But movie-making is a professional art, and few of us on Zoom are cinematographers. Most people don’t even seem to be aware of lighting and camera angles. It’s hard to feel close to someone whose face is completely shadowed by backlighting or whose features are distorted as if you’re looking up at Mt. Rushmore. Not to mention that half-second Zoom delay when your funny gesture trails along behind your intention like a disconnected afterthought. And thanks to eye-catching backgrounds, there is no pretending that we are in a shared space together.

I used to think that video would be better than phone because you would at least get eye contact, but that’s not true either. Until they put cameras behind the center of our computer screens, I will be stuck with trying to connect with someone who seems to be staring at my chin. Nobody is willing to simulate eye contact by looking away from the screen at the red camera dot.

On the phone, it feels more sheltered and private, somewhat like the anonymity of a confessional. The human voice also resonates with our emotional state. It is easy to hear a wide range of feelings in someone’s voice tone, and it is especially easy to detect sincerity or perfunctoriness. There’s a neurological reason for that: the timbre of a human voice directly stimulates the part of our nervous system responsible for soothing, healing, and relaxation. We feel safe and calmed through hearing a sympathetic voice, in a way that a picture could never achieve.

Vision is for distance; voices are for sitting close to each other. Even silences on the phone have their own qualities. I swear you can hear it through the airwaves. Maybe it’s the breathing, maybe it’s how they broke off, but you can easily tell the difference between companionable silence and the coolness of tension.

Maybe I like the phone better because this older auditory technology connects us to the prehistoric parts of our brain, when our brains formed bonds by listening to each other, not by watching each other in a digital format. Sometimes it is easier to share something difficult over the phone, when the other person’s eyes are not pinned on you. Sometimes it’s easier to think when you don’t have to worry about the way you look or how you’re sitting. People tell each other things in the dark that they might avoid over lunch. Telephone calls create that liminal space where voices and souls can meet, without the social distractions of appearance and demeanor.

There are many ways of feeling close, and voices are among the best. Listening makes us more intuitive, more attuned to the little signals that visual stimulation so easily eclipses. “I can hear it in your voice” says everything about knowing someone well. We feel closest when we are understood best. Our eyes connect with the brain; our ears connect with the heart.

Tidewater Family Plus is excited to giveaway a fun family staycation package at Virginia Beach KOA Holiday! Entering is Free Enter below for your chance to...