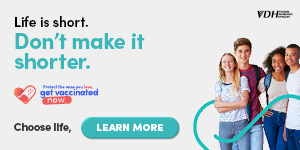 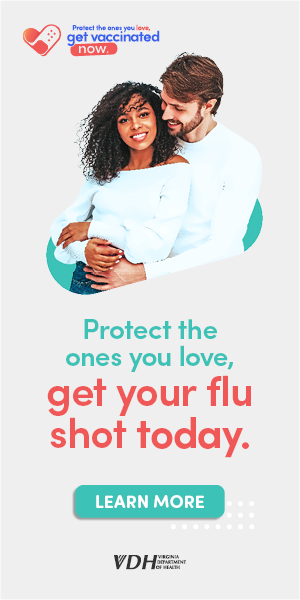 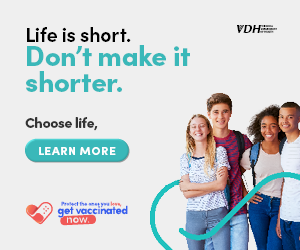 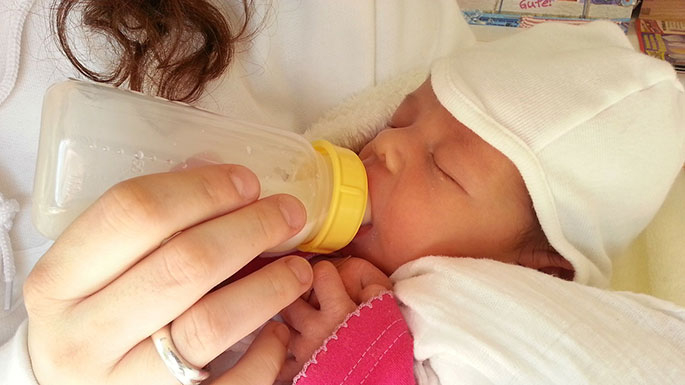 Learn how to ensure your kids are receiving enough iron.

Many years ago, it was not uncommon for parents to introduce cow’s milk around 9 months of age. Unfortunately, the early introduction of cow’s milk instead of infant formula or breast milk plus vitamins can lead to iron-deficiency anemia. This led to the current recommendation for parents to give either formula or breast milk plus vitamins with iron until the infant reaches 12 months of age. After 12 months of age, the child can be switched to cow’s milk.

There are many different types of anemia; however, iron deficiency anemia is the most common type of anemia. A low hemoglobin count is associated with anemia. Hemoglobin carries oxygen to the cells. Without oxygen, the cells cannot function properly. In infants and toddlers, iron-deficiency anemia often occurs when there are inadequate amounts of iron in their diets.

Children who are at an increased risk of developing iron-deficiency anemia include premature or low birth-weight infants. Children from developing countries with inadequate dietary resources are also at risk. As stated above, infants less than 12 months of age who are given cow’s milk instead of formula or breast milk are at an increased risk of iron-deficiency anemia. Breast-fed infants who are not supplemented with vitamins containing iron are also at risk.

Initially, iron-deficiency anemia may not show symptoms, but over time you may see pale skin, weakness, fatigue, irritability, and pica. Pica is a behavior where children will eat non-food substances such as dirt, chalk, or paper. There may be shortness of breath, increased heart rate, dizziness, headache, and even a sore tongue.

If untreated, iron-deficiency anemia can have profound and long-lasting effects. These can include lower intelligence as measured by decreased IQ scores, poor physical growth, developmental delays, a weakened immune system, and overall poor health.

Your pediatric healthcare provider should routinely check your child’s hemoglobin at 12 months of age. If the hemoglobin is low (<11), your provider will likely order some additional labs. These labs may include a complete blood count, retic, ferritin, serum iron and TIBC (total iron-binding capacity). If found to be anemic, your provider will likely begin some prescription strength oral iron supplementation (ferrous sulfate). Give your child the prescribed supplemental iron as directed with citrus, such as orange juice, to increase the absorption of the iron.

After starting prescription iron supplementation, your provider will likely recheck your child’s hemoglobin after 1 month and 3 months of supplementation. A side effect of the supplemental iron may be dark, hard bowel movements. Talk to your pediatric healthcare provider about how to manage constipation should it occur.

Iron-deficiency anemia is preventable. For toddlers between 12 and 36 months, include iron-rich foods such as iron-fortified cereals, meats, lentils, and dark-green leafy vegetables, such as spinach. Limit cow’s milk to 2-3 cups daily to your toddler’s diet to be sure that the milk does not interfere with iron absorption. Provide a balanced diet for your toddler. Toddlers who eat a balanced diet do not need additional vitamins.

Iron-deficiency anemia is preventable and treatable. Follow up with your pediatric healthcare provider if you have concerns about your child’s health. For now, put some spinach on your grocery list.