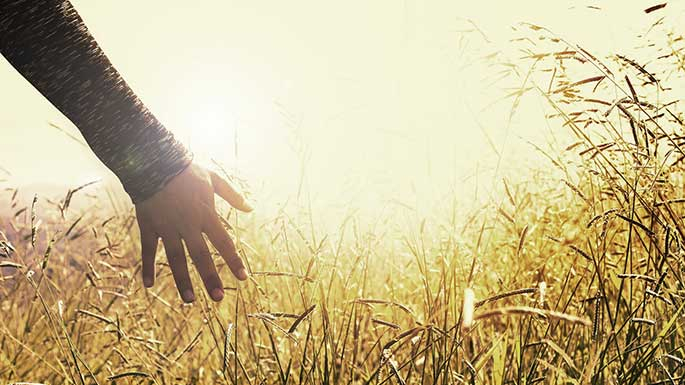 What to do if you or someone you know has been sexually assaulted.

Sexual assault is defined as forced or coerced sexual contact without consent (the presence of a clear yes, not the absence of a no). Sexual assault is a crime motivated by a need to control, humiliate, dominate, and harm. It can take the form of: rape, incest, child sexual abuse/molestation, oral sex, harassment, exposing/flashing, forcing a person to pose for sexual pictures, fondling or unwanted sexual touching above and under clothing, force which may include but is not limited to: use or display of a weapon, physical battering, and immobilization of the victim.

Here are a few surprising facts, as reported on the website of the National Sexual Violence Resource Center:

If you feel that you have been a victim of sexual assault and once you are in a safe place, you can call the National Sexual Assault Hotline at 800-656-HOPE (4673) to be connected with a local sexual assault service provider. They will direct you to the appropriate local health facility that can care for survivors of sexual assault. If you can, it’s best to avoid showering or bathing before arrival. Bring a change of clothing with you if you are able.

In addition to receiving medical attention, you may wish to have a sexual assault forensic exam, sometimes called a “rape kit.” During this exam, someone specially trained to perform this exam, such as Sexual Assault Nurse Examiner (SANE), will collect DNA evidence that can help identify the perpetrator. You do not have to agree to a forensic exam to receive treatment, but doing so may give you a stronger case against the perpetrator if you decide to report the crime now or down the road.

There may be a risk of contracting a sexually transmitted infection (STI) during a sexual assault. The only way to know for sure if you have an STI is to get tested. Based on what happened, a healthcare professional will recommend which tests are important to have now and which may need to be repeated in the future.

In some cases, the SANE may suggest you do not get tested. Despite rape shield laws, there may be a concern that positive test results could be used against patients to suggest sexual promiscuity, according to the Department of Justice.

You may also be offered prophylactic treatment, medication that is designed to ward off STIs before they take hold in your body. Some of these medicines have very strong side effects, especially medicines designed to prevent HIV. The healthcare professional should tell you what to expect and help you make an informed decision about these medications. Survivors of sexual assault often blame themselves for behaving in a way that encouraged the perpetrator. It’s important to remember that the victim is never to blame for the actions of a perpetrator.