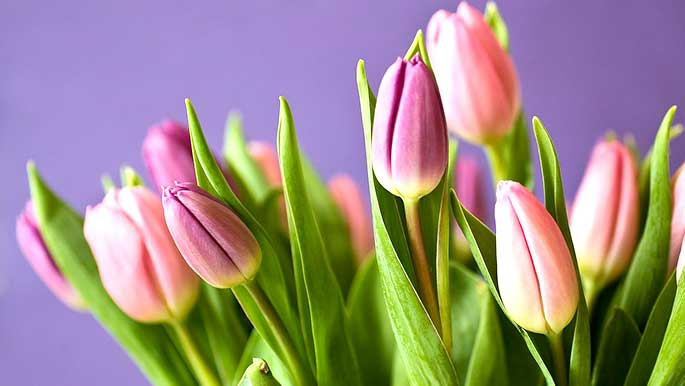 by Timothy Hardy
Published in Health
Rate this item
(0 votes)

Over these many decades, improvements in imaging technologies has taken the mammogram from a diagnostic tool in its infancy to high powered three-dimensional images used for routine screening for the earliest signs of breast cancer. Standard x-rays were the predecessors to mammography as far back as the early 1900s. Around the 1960s in the U.S., technologies developed for aerospace engineering that offered high-resolution imaging began to pivot to medical applications.

At its essence, mammograms are low dose X-rays of the breast that can show healthcare providers images of the breasts for evaluation. Mammography machines are designed to flatten or compress the breast between two plates to maximize the effectiveness of the x-ray. Earlier mammography presented the images onto film that was developed and reviewed by radiologists. These physicians would examine films to look for irregularities in breast tissue, specifically masses and calcifications. These findings are sent back to the referring physician with a detailed report.

Over 10 years ago, many mammography centers converted from film to digital technology that offered several advantages over film. Digital mammograms use less radiation and the images have better picture quality. Digital images are easier to manipulate on a computer and views can be magnified and enhanced to make more accurate assessments. These enhancements are especially helpful for women with dense breast tissue.

The latest advance in mammography is called tomosynthesis or 3D mammograms. Unlike the standard two-dimensional images, 3D takes multiple images from the top and side view and layers these images, and radiologists are presented with a three-dimensional image to analyze.

3D images capture more views and improve the likelihood of accurately diagnosing potential cancers. Additionally, greater accuracy can reduce the number of call-backs for additional mammograms, lessening worry on the part of patients. A woman will not notice any difference between the standard 2D and newer 3D mammogram. In both instances, a technician will flatten the breast between two plates and each one requires two views, one from the top and one from the side.

As tomosynthesis becomes more accessible, it may soon replace conventional digital mammograms and become what is called the standard of care. Currently both Medicare and Medicaid are allowing coverage for 3D mammography and these two insurers tend to set the customary coverage for other commercial insurers. Some insurers may cover the 3D mammogram but will assess an additional co-pay or patient paid cost.

Women should consult with their health care providers to talk about when to begin this important screening tool.

Dr. Timothy Hardy, M.D. has been practicing medicine in the community for many years. He received his medical degree from Eastern Virginia Medical School and founded his own practice, Atlantic OB-GYN, in 1990, where he has been providing women with exceptional care ever since. For information, call 757-463-1234 or visit www.atlanticobgyn.com.